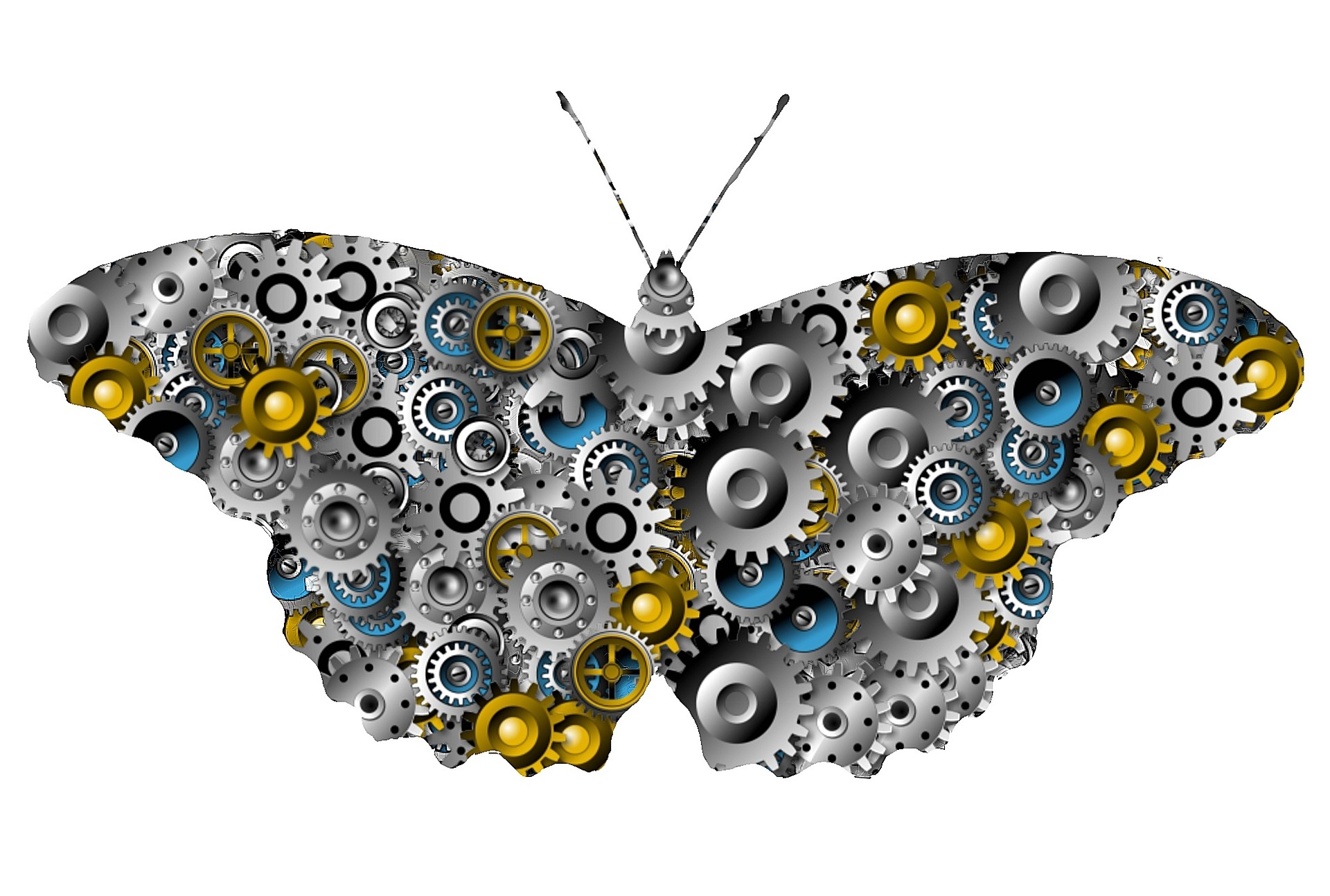 In Lyssa Adkin’s Stalwart’s session at Agile2017, she shared a provocative concept that “we should stop bolstering the organizations that are going to die” by continuing to try to push the agility mindset on them when it’s not a good fit.

At the Chicago Agile Open Space Meetup earlier this week, I brought this up, and someone in the audience was abhorred with the notion. At the time, I hadn’t thought through my opinion on this, so now that I have, I’m putting my thoughts out there.

Companies either need to evolve or die. Someone else at the conference said the quote, “Darwin must be right because the alternative is death.”

Agility supports evolution. If a company doesn’t see the benefit of evolving, then maybe the most humane thing is to let it go peacefully into the night. Lyssa also brought up that “an agile transformation is sometimes to hospice the death of process and structures that no longer work.”

In Darwin’s Origin of the Species, he also speaks about a “living fossil,” where he states that “these anomalous forms may almost be called living fossils; they have endured to the present day, from having inhabited a confined area, and from having thus been exposed to less severe competition.”

Companies can survive with their process and structure, as long as they are in their confined area and aren’t subject to competition. Outside of monopolies, when is there not competition for companies?

Companies need to evolve or die. If they have no interest in evolving, they will go the way of the American Mountain Deer, Dire Wolf, and the Saber-Tooth Cat. Why are we shoving survival down their throats? Would our efforts be better spent enhancing the evolution of a company that will survive? Are we too close to it to recognize the difference? Do we believe that all companies can survive? How much fighting do we endure when we “know what’s best”?

There are things that a daily stand can’t fix.

Does it come down to the arrogance of a company that they will survive no matter what? Too big to fail?

I think about growing up and going to Blockbuster. Blockbuster was such a part of my life. I remember when the first Blockbuster came into my neighborhood, and their selection was so much larger than the local rental stores – and they had ALL the new releases. Late fees aside, Blockbuster was as integral to my life as going to Barnes and Noble for books and going to the Kroger for my groceries (okay, I just described a usual Saturday).

Nowadays, I can sit on my couch, watch Netflix, order Kindle books and have Instacart deliver my groceries. That’s the new norm.

Is this a natural state of evolution? Could Blockbuster have done something to leapfrog Netflix? I know some say it was the customer experience, maybe, but I believe they could have changed it. For a while, Blockbuster had mail-order DVDs. It was when Netflix offered streaming that created the nail in the coffin.

In contrast, Adobe, who until a few years ago, sold their software in an off-the-shelf manner. Each year, they were faced with the question of “how do we create billions in revenue starting from scratch?” Because they had to rely on and trust that their customers would consistently buy the latest version of their software each year, it was a gamble every time. The way that their software was bundled was also extremely expensive.

To solve for this, and have 1) more predictability in their business model and 2) lower the barrier (cost) of access, they moved to the subscription model. This was a huge effort and many of their customers did not like it. But, it allowed them to remain competitive (release new features and value more quickly), lower the cost of entry (buy what you want for as long as you want) and create some predictability in their revenue (the dirty secret in subscription models is that most people don’t cancel or even notice it on their credit card statement).

They created a recurring revenue model that allowed them to survive.

To bring us back. Lyssa tied it up with explaining that maybe our efforts are better off being used for good and organizations that want to evolve. She said that she’d like to see that over time, agile techniques find their way into non-profits.

This is not an easy topic, especially for me, because I do believe that evolution is possible and that we can save the world; I also recognize that it’s extremely difficult to see the forest for the trees when we’re in the thick of it. I appreciated the perspective and will keep it in mind.