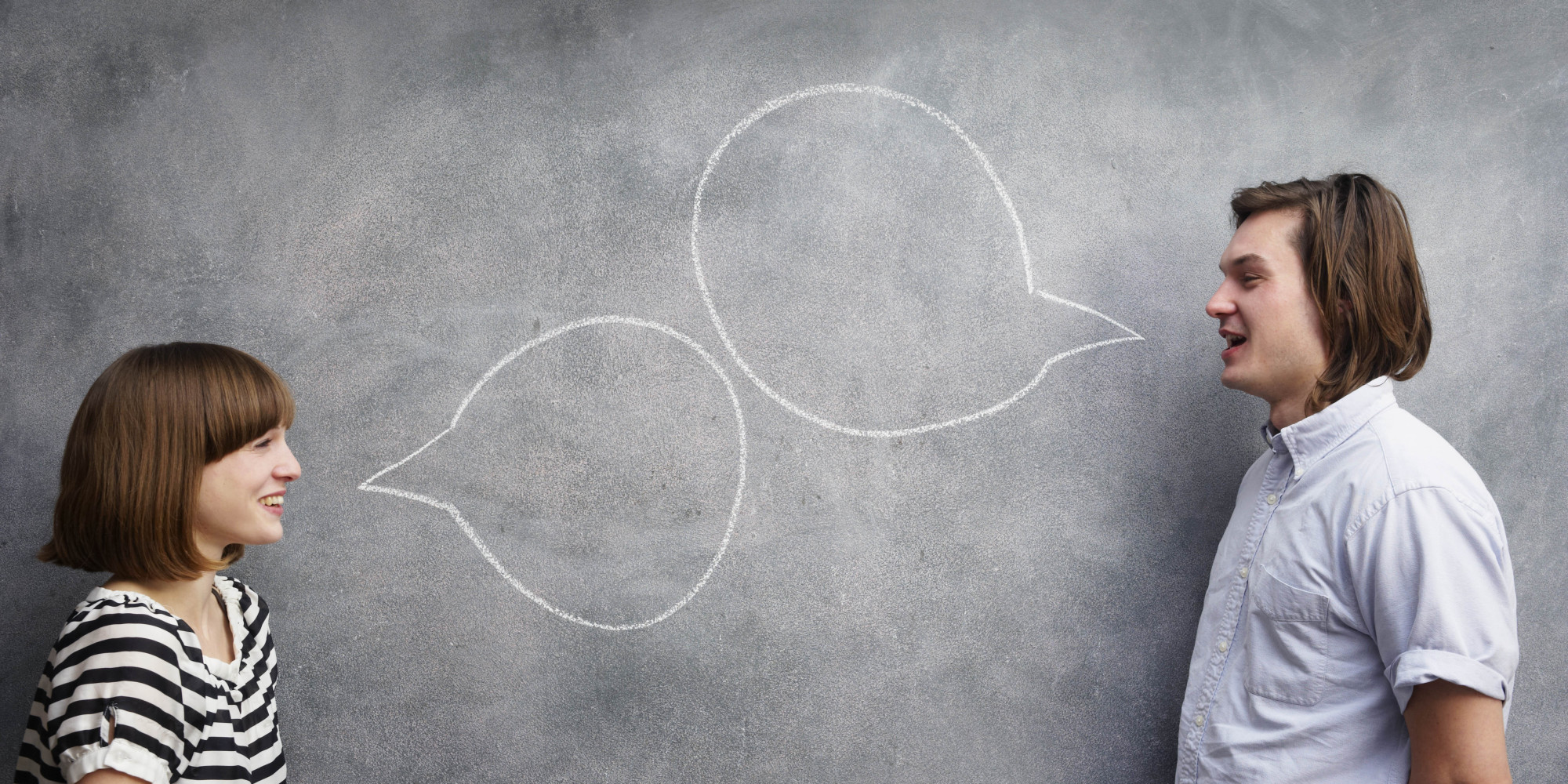 I’ve been through and led a number of organizational “Agile Transformations,” a phrase which I know is a necessary evil; however, it rubs me the wrong way because organizations always need to look for ways to appropriately adapt to meet their goals. In technology, it’s usually boiled down to leaving the Waterfall methodology behind and going “Agile,” i.e. the “Transformation.”

Countless articles, webinars and classes teach that the core of “being Agile” is the mindset change, not the transformation itself because a transformation is not 1) a point in time event or 2) a defined end point. It’s good to have goals and milestones for activities to use as guides and checkpoints along the way to see if the activities are having their intended effects.

Think about weight loss transformations stories – the person losing the weight didn’t wake up one morning with the weight gone. No, it was many, many tiny steps along the way.

In the spirit of helping enable the mindset change, and recognizing the transformation language, one blocker to the Agile transformation I hear sometimes is the “dreaded PMO Head.”

I’d like to share my journey in this post and give some strategies and tips for how to communicate with PMO Heads using language where they won’t just shut the conversation down because you’re “one of those hippy, Agile crazies.”

The first ten years of my career in project management, I worked for organizations that worked in a Waterfall methodology at various levels, project manager, portfolio director, etc. My goals were all tied to the project being 1) on-time, 2) on-budget and 3) with high quality. Also, it was extremely important that the “process” was followed – I remember I would do all my paperwork catch-up work in the evenings to make sure I was following the process.

No one cared that the projects were taking 6-8 months to get out the door (these were consumer-facing web features) or if we were building the right thing for our consumers and our business. We were just happily following the process and following our own pace; keeping status-quo.

Well, as launching tech became more accessible and cheaper, the company where I worked started to get disrupted by smaller companies that could move quickly and adjust to what the market needed – releasing new features frequently.

Below are some of the things I can articulate now on what scared me. We, as humans, fear change, usually because of a perceived loss of control and identity.

To a traditional PMO Head, the words “going Agile” can imply that all management is thrown out the door – teams are self-organizing and self-managing. This activity directly attacks a Head of PMO’s role, and the level of identity that they associate with it – no wonder they’re usually resistant to the change. Who’s going to oversee the budget, have visibility into what everyone is working, ensure that communications were appropriately relayed in a timely fashion?

So, please be patient and understanding. Most likely any person in the PMO is just unclear about how their role fits into the new style of working and how they’re going to do their jobs (meet/exceed expectations of their boss), and they’re feeling threatened. In agile environments, there is still a high value in having project management because its core tenets of organization, budgeting and communication are still strong enablers.

If you’d like to talk through any of the challenges that you’re running into, feel free to reach out. If you are in a PMO and have a fear I haven’t mentioned here, reach out because I probably had it and figured out how to deal with it. Happy to help!